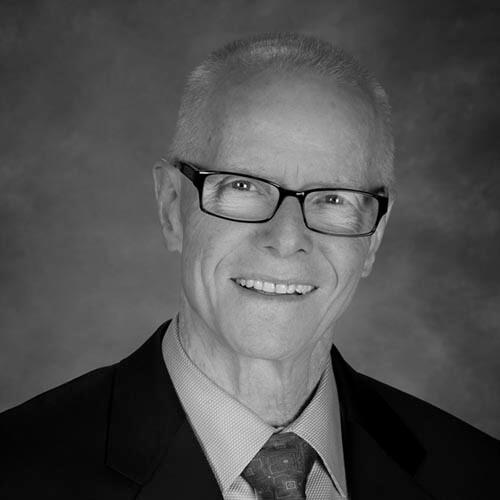 John was born on May 23, 1938 in northern New Jersey and attended elementary school and high school there. He is the third of four brothers. He spent a year in college in Massachusetts, followed by seven years in a Catholic seminary in San Antonio, Texas. He was ordained a priest in 1964 and served parishes in and around San Antonio for twelve years. During that time he earned a masters degree (M.Ed.) in counseling. While on a three year sabbatical in the mid-1970s to continue his education, John decided to submit his resignation from the priesthood (though he remains an active Catholic) and pursue a different career. He became employed in 1977 by the Devereux Foundation, a residential treatment center for severely disturbed children and adolescents.

John met his wife, Janine, while both were working in the mental health field, and they married in 1979. They are the proud parents of three children: Amber (31), Megan (29), and Briana (23), and four grandsons. The Builders Association of Victoria, Texas hired him in 1982 and in late 1983 he accepted the position of CEO of the Greater San Antonio Builders Association. While serving in this position he earned the Certified Association Executive (CAE) credential from the American Society of Association Executives (ASAE) in 1985.

John was hired as CEO of the North State Building Industry Association in July 1986 and has served in that capacity for 26 years.

In reflecting on his 26 years as CEO of the North State BIA, John says that he especially values the friendships he has enjoyed with the members and the staff. “They are the people who have kept the Association energized and thriving,” he notes. He also points to the establishment of HomeAid Sacramento in 1996, and the BIA’s workforce development program, begun five years ago, as important milestones in the organization’s evolution. HomeAid has provided shelter facilities for the temporarily homeless in the greater Sacramento area, and the workforce development program offers training and job opportunities in construction and related fields, with a special emphasis on young people and displaced workers.

​John will retire from service as the president/CEO of the North State Building Industry Association on December 31, 2012. He plans to spend more time with his family, do volunteer work, and continue to enjoy flying small airplanes.